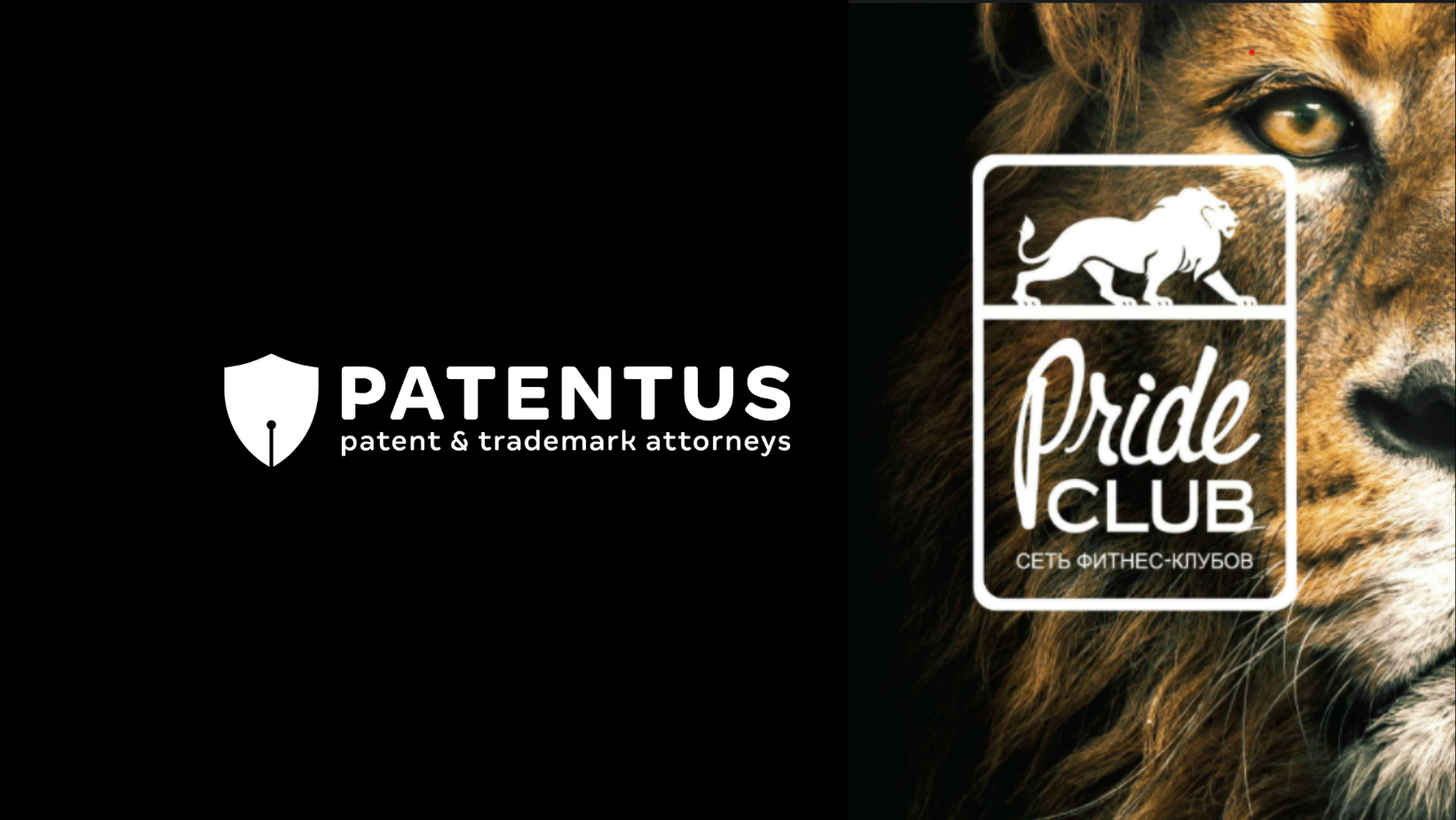 In the interests of our client - a well-known Moscow chain of fitness-clubs - our lawyers filed an opposition against granting legal protection to the trademark "PRIDEFIT" on the grounds that this designation is similar to the trademarks of our client "PRIDE CLUB" and "PRIDECLUB" with an earlier priority date.

In particular, in their objection the lawyers drew attention to the fact that the client's trademarks PRIDE CLUB and PRIDECLUB and the trademark of the owner of the disputed designation are associated by consumers with each other in general, their verbal elements have sound, graphic, semantic similarity, and there is a similarity of pictorial elements.

In addition, the PATENTUS experts stressed that the client's trademarks had long been used on signs, websites, gift certificates, advertising, printed and souvenir products, which increases the likelihood of confusion.

As a result, the Chamber for Patent Disputes concluded that the registration of the disputed trademark was carried out in violation of paragraph 6 of Art. 1483 of the Civil Code.

Back to the list «Cases»
By continuing to work, you confirm that the site uses cookies from your browser in order to improve the offers and service based on your preferences and interests.
More details