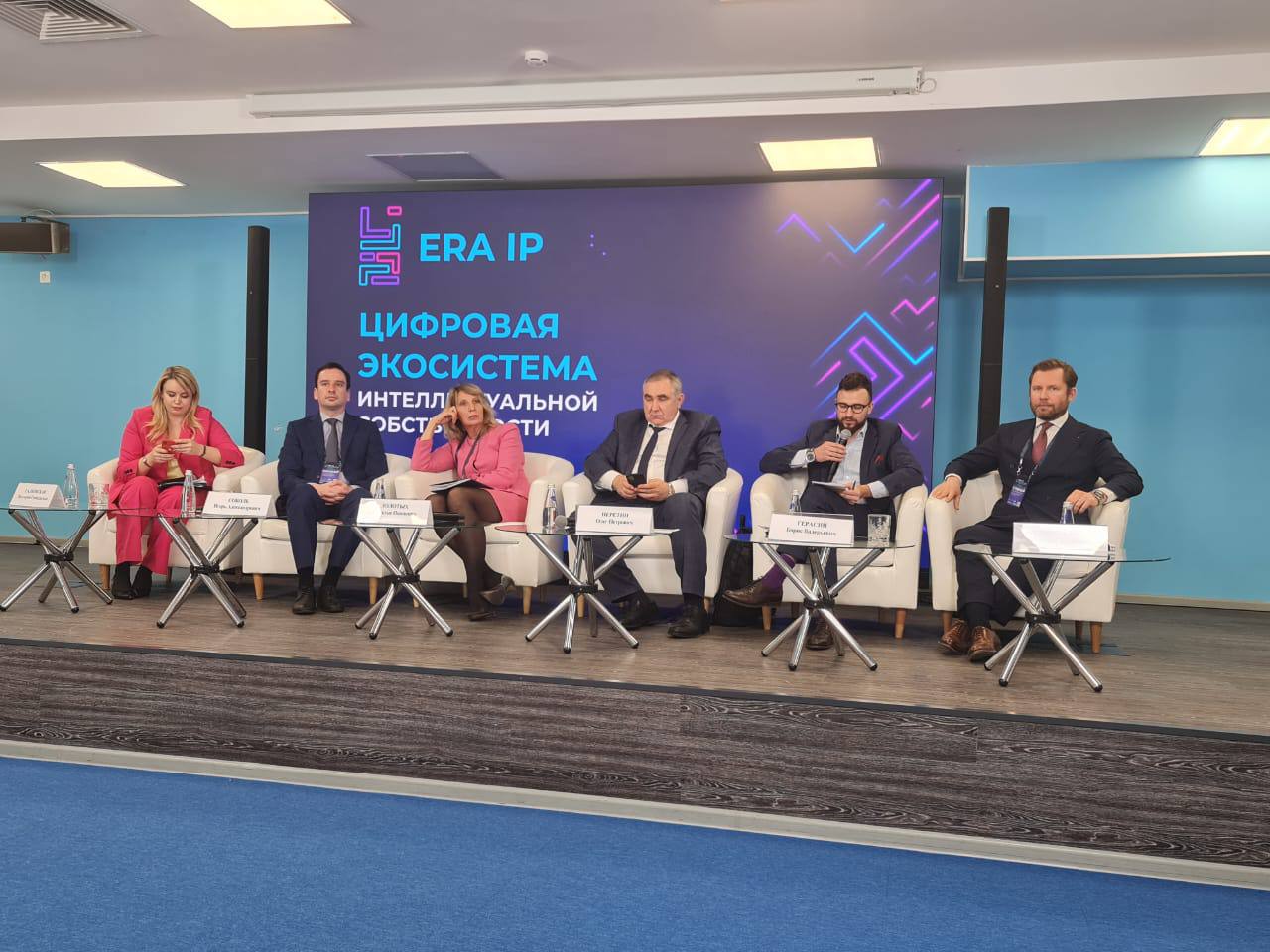 The meeting turned out to be "at the highest level," with the participation of speakers such as:

During the sessions it was possible to discuss plans for the development of infrastructure to support and develop Russian business, a single digital space for the development of science and technology, Big Data and parallel import. The experts gave comprehensive explanations on the application of legislative innovations in the field of intellectual property, and also identified the ways of development and support mechanisms for accelerated implementation of innovations and appearance of domestic competitive goods on the market. 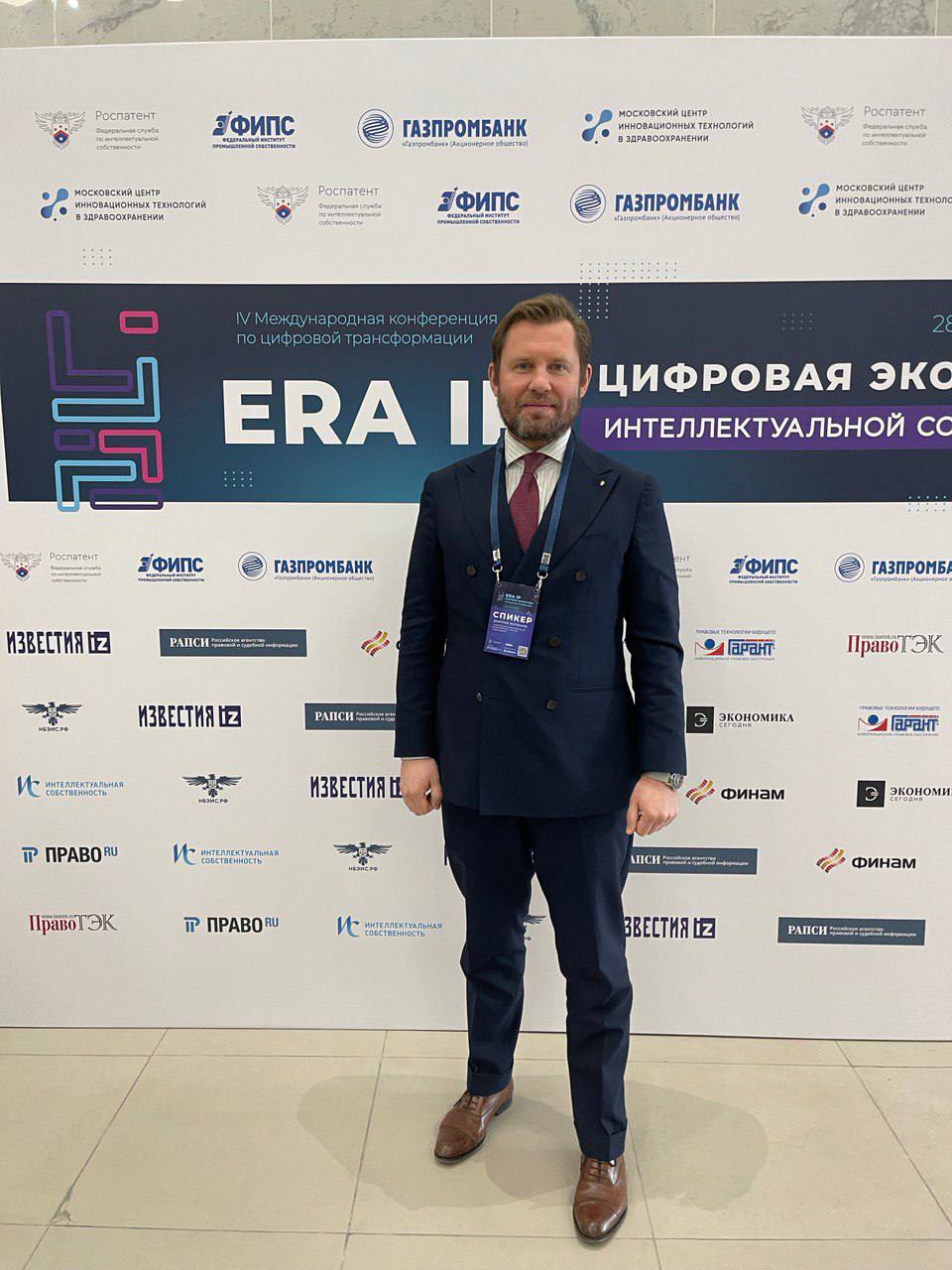 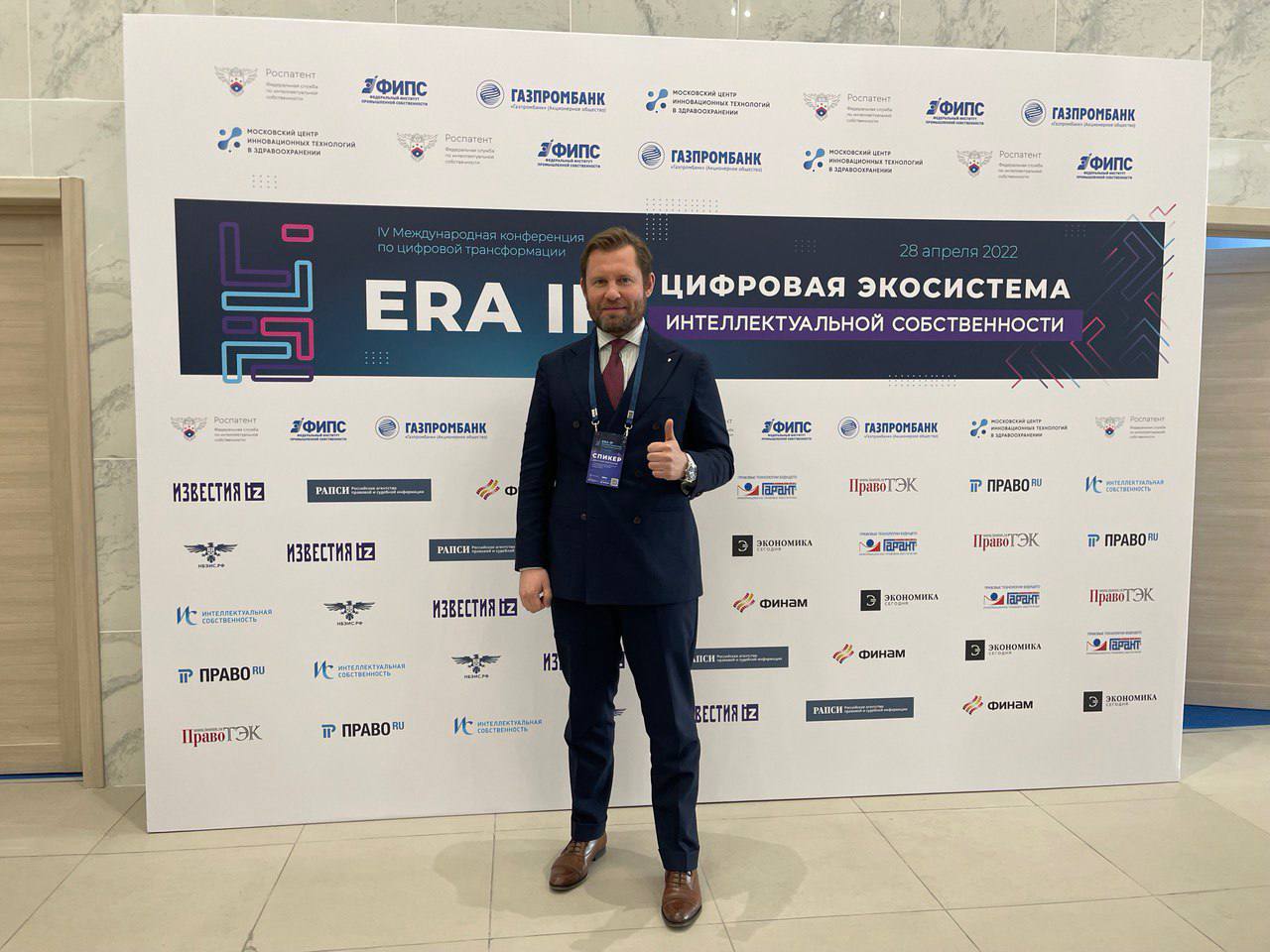 Back to the list «Events»
By continuing to work, you confirm that the site uses cookies from your browser in order to improve the offers and service based on your preferences and interests.
More details